Very few people finish their career in the same industry, let alone with the same company. The internet has revolutionized how we conduct business, wage war and even read and write. Obviously other economic and external factors unconnected to the rise of the internet played a part in this, but the internet career mobility is especially apparent in writing and media. Gatekeeper establishments, publishing houses and literary agents used to have all the clout when chasing aspiring and established people, but now writers and creators can develop their own brand independent of big corporations.

How does this have to do with history, philosophy or warfare? It is all connected by the brand and built in mobility provided to thinkers and creators. For me, this is seen in the history field especially. Previously one had to hope for a professorship or a book deal to even consider writing history. In order to secure a book deal, one would need some rock solid credentials, and connections. Now, folks can start a website or simply write, building a fanbase and an audience, and possibly even building support for their ideas in general from established or well respected higher-ups.

In the past, growing a readership base, fan base or list of paying subscriptions was almost impossible without a connection in some sort of media industry. In today’s landscape, it’s possible for almost anyone with a bit of talent and some persistence to build up a following. This following is dependent on the “brand”. You can see it all over the internet, the “MAGA” brand, the “SJW” brand and other brands that people use. Their content then distinguishes them from their peers and competitors, but the “brand” is usually the channels folks operate in.

Having a personal brand is even more important. Instead of being beholden to one organization or movement, a personal brand allows creators to reach across platforms and ideas to truly cultivate a unique following. This is extremely difficult though. You do not get the support from being a bandwagon member of a political campaign, or a contributing member of some new social influencer style. But for long term success, it is almost necessary for one to have their unique personal brand.

Authenticity plays a huge part in this. Big name folks might have their support from whatever company or outfit, and see their content get shared a lot, but the minute they depart from whatever the main talking points are, they either lose support from those propping them up, or lost support from lukewarm fans who were never committed anyway. Building a brand requires one to be authentic and passionate about what they are discussing, but also to have a sense of independence from those who could crush them. 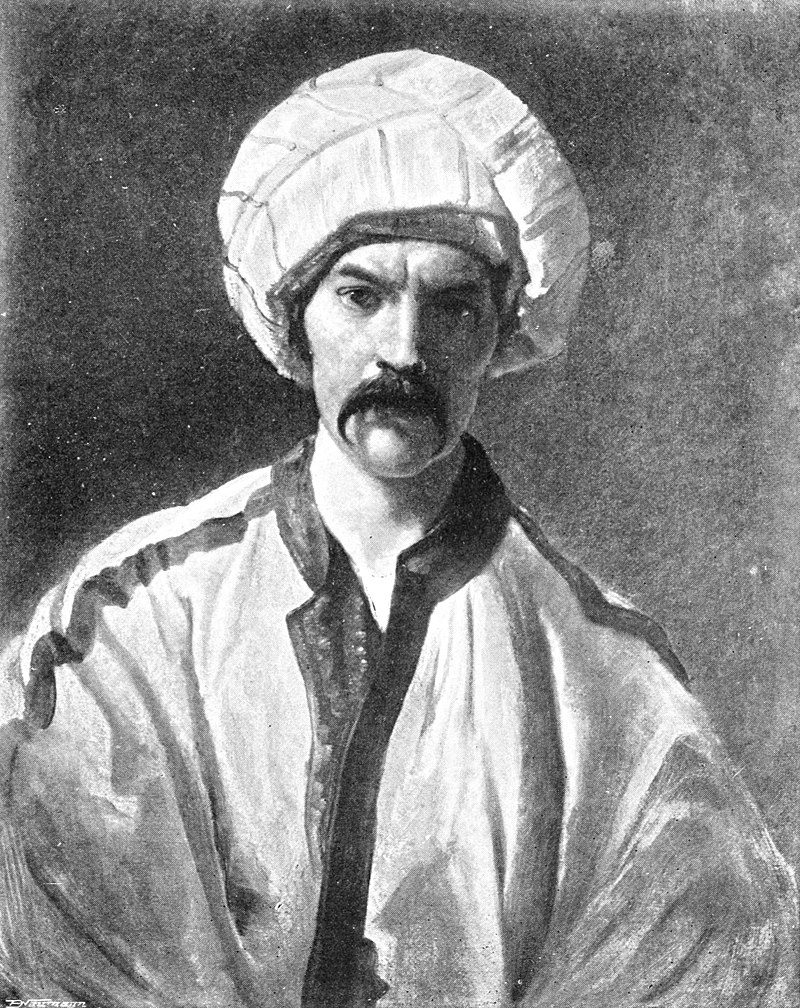 Richard Francis Burton built up his brand by translating ancient texts into English and traveling around the world, operating outside the traditional structures of power.

BuzzFeed reporters that were laid off were all beholden to their media niche. I’m sure plenty of them landed on their feet, but the most successful ones who can weather a massive layoff storm are the ones who already had a following. Casual fans are not the only ones attracted to authentic people, corporations are also looking for folks with a passionate and engaged fanbase. One can be an author or creator with a fanbase that gets hired to write a weekly column, but if you get hired to write the weekly column without a base of support, you better hope the newspaper or company likes what you write because you are at the whims of the old school gatekeepers.

In history, there are a few examples of people who operated outside of the established norms. This can be seen in folks like Heinrich Schliemann, an amateur German archaeologist who was credited with discovering the site of the City of Troy. He did not have a fancy degree or a mainstream connection, he just worked to find the City of Troy and found support as the years went on.

This is one of the biggest eye-openers for me. Folks who want the mainstream talking points, casual readers who glance by a subject just to “keep up with the times” already have their established media houses. People casually interested in politics can watch Fox News or CNN, but those who are fiercely interested in politics and current events scour the internet looking for sources and new information.

This is true in many different forms of media. I run a website where I mostly talk about history, war, philosophy and Science Fiction. A casual reader interested in history or the main talking points of history already has the basic facts from their introductory courses in High School and College, and also can check out the National Geographic or history.com for some interesting reads. I know this, but I’ve never been interested in operating in the main stream because there is too much overhead. The beauty of having your own brand is you can slowly but surely develop a following by writing and discussing a few key subject you are passionate about. Instead of having to turn your talent to grinding away in oblivion until you can really research and write your interests, you can spend the years writing about anything you fancy and engage with like-minded folks who either appreciate or hate your work, but give you traffic nonetheless!